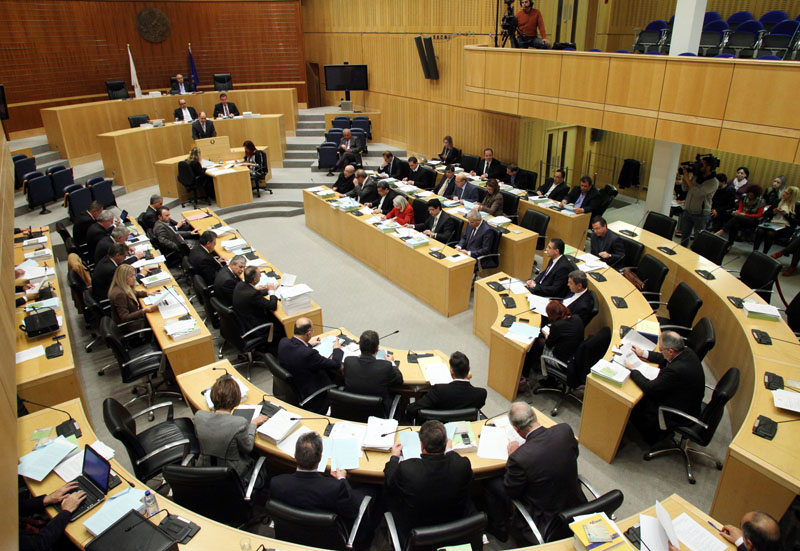 The plenum on Friday unanimously passed legislation regulating the right of UK nationals and their families to move and reside freely in the Republic of Cyprus in the event of a no-deal Brexit.

The law establishes the legislative framework for the safeguarding of the right of UK nationals, including citizens of Northern Ireland, to remain or to choose to reside on the Republic of Cyprus should the UK leave the European Union without a withdrawal agreement.

As stated in the report of the House interior committee to the plenum, the purpose of the law is to institutionalise the procedure whereby UK nationals can obtain residence documents.

The report highlighted that the House interior committee was advised by a representative of the legal service regarding necessity of including the reciprocity principle as a prerequisite for the implementation of the law.

This would mean that should a no-deal Brexit come about and the cabinet can move to implement the legislation, they should take into consideration whether similar measures are taken by the UK government for the benefit of Cypriot nationals.

The House committee said it was also informed by the legal service representative that according to the latest developments on the EU level, if the UK does not secure a deal until October 31 it will be automatically withdrawing from the Union without an agreement.

The committee was also informed by Interior Ministry representatives that most member-states have followed the European Commission’s suggestion to adopt measures based on the principle of reciprocity in view of safeguarding the rights of European citizens in the UK in the event of a no-deal Brexit.

The same interior ministry officials provided the committee with evidence indicating the UK’s intention to take the necessary measures to safeguard the rights of European citizens residing in its territory under the same conditions as currently in force.