Cyprus Property Prices Increasing Due To Higher Demand For Apartments 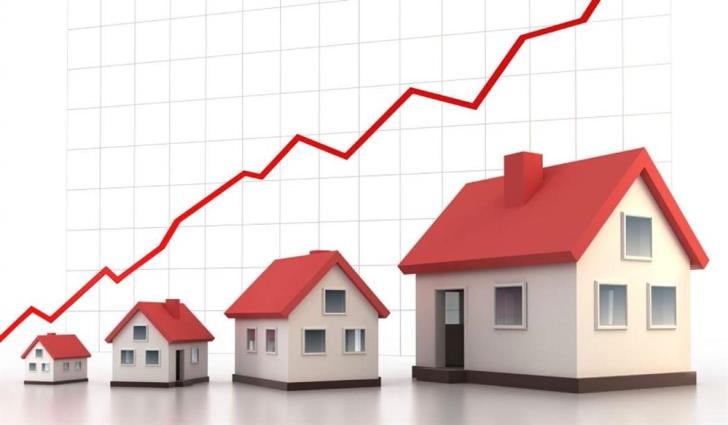 In the third quarter of 2021, the Cyprus Residential Real Estate Price Index (for houses and apartments) increased again.

It is worth noting that this trend has affected apartments more than houses in Cyprus. Thus, prices for residential apartments increased by 1% quarterly and by 4.5% year-on-year. This is primarily due to the increased demand for this category of real estate in the last two years. House prices in the third quarter of 2021 increased by only 0.3%, which is mainly due to an increase in the value of real estate in the area of Larnaca and Paphos. On an annualized basis, the cost of houses in Cyprus, on the contrary, fell by 0.3%.

According to the analysis of the Central Bank’s real estate market, the main reasons for the obvious preference for apartments are subsidies for buyers of new housing, rising rental prices, as well as an increase in the cost of building materials in the country.

It is noteworthy that the greatest demand still comes from local buyers, and, conversely, the demand for Cypriot real estate on the part of foreign investors, it continues to decline.

The report adds that foreign investors are increasingly considering options for buying real estate with a lower cost compared to last year, which is due to the closure of the Citizenship by Investment program. In addition, many foreign investors are now starting to focus more on a new program to attract foreign companies to work or expand their activities to the island, as well as a permanent residence program.

In turn, apartments have risen in price in Limassol, Nicosia and Larnaca: in the first quarter, prices increased by 2.1%, 0.9% and 0.4%, respectively. In Paphos and Famagusta, apartment prices fell by 1.7% and 0.6%.

Apartment prices rose quarterly in all regions of Cyprus, except for the free areas of Famagusta, where a 0.2% drop in the cost of apartments was recorded.

In conclusion, the Central Bank of Cyprus noted that the housing price index in the country continues to record the dynamics of growth due to the purchase of apartments. The fact that a wave of rising prices for basic building materials raises real estate prices regardless of demand makes it necessary to constantly monitor the market to see if this will affect demand.

Any impact on demand will correct the current growth trend in the sector, despite various other problems facing the market, for example, epidemiological events and pressure from existing efforts to sell mortgaged real estate from the portfolios of banks and private companies.